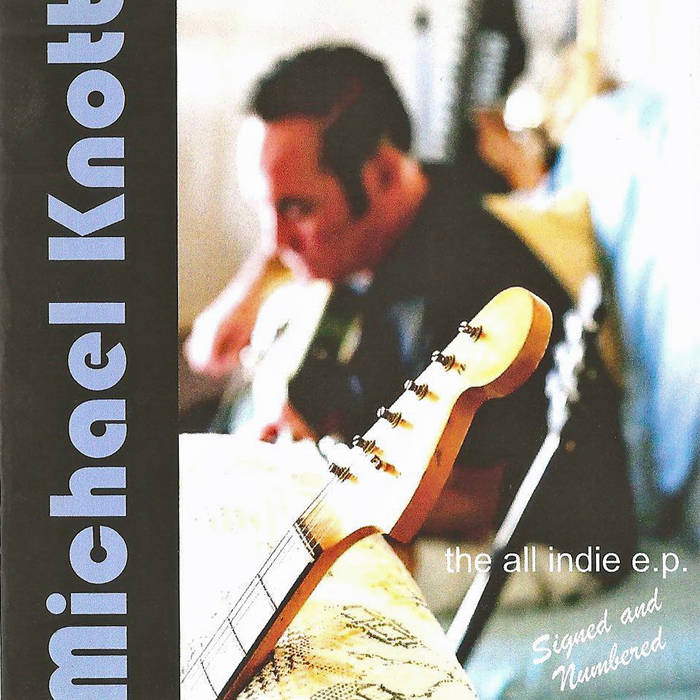 When you find you're your own worst enemy and your fear is never ever gonna let you free. There's a table you can go to, to get over. Bring the dagger while it's in your chest. Bring the child dressed in Sunday best. Bread and blood are stronger than all others - From All You Can Do

Bandcamp Daily  your guide to the world of Bandcamp